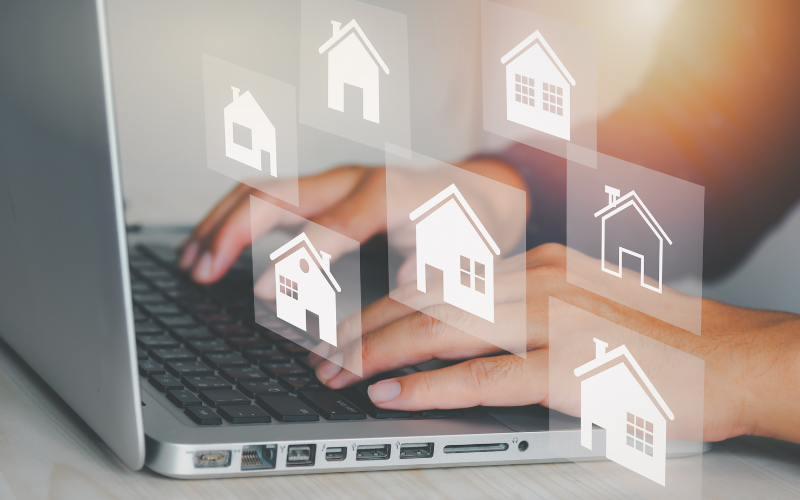 Can a mortgage be issued for virtual land? Apparently, it can in the metaverse.

In a recent NAI article, they looked at the advent of the metaverse and what this new tech might mean for commercial real estate (CRE). Though they concluded that the answer to how the metaverse might impact the real world remains uncertain, since then, there have been some interesting virtual developments.

A slice of (online) paradise?

To be clear, the “mortgages” in this case are funded entirely by TerraZero itself, rather than an external financial institution, but employ a system of down payment and instalments, much like the real thing. The first one was issued for a piece of land on a platform called Decentraland, where users can own, and sell, virtual assets. And as strange as this all sounds from a real estate perspective, there have recently been several big players setting up shop in the virtual world.

Perhaps the biggest, from a credibility point of view, is global financial leaders JPMorgan who recently launched a “virtual bank”, though at the moment it’s only being used for marketing purposes. In tandem with the purchase, JPMorgan issued a report, where they discuss their expectations for the metaverse’s development, saying:

“The success of building and scaling in the metaverse is dependent on having a robust and flexible financial ecosystem that will allow users to seamlessly connect between the physical and virtual worlds.”

Despite this apparent endorsement from one of the world’s leading financiers, there are still plenty of metaverse critics urging caution. One of the main points raised is that, unlike physical real estate, metaverse purchases can’t satisfy both property value fundamentals: namely scarcity and location.

Or as Louis Rosenberg, CEO of Unanimous AI and a veteran Augmented Reality (AR) developer, puts it:

“We don't even know which platforms are [going to] be popular, let alone which locations… so it's like somebody buying a piece of land anywhere in America and hoping that it becomes San Francisco or New York."

For many companies though, hedging bets is taking the form of securing their own piece of the virtual pie. The Wall Street Journal reports that accounting firms PricewaterhouseCoopers and Prager Metis have also recently snapped up virtual sites, with the latter spending $35 000 on its purchase of a virtual HQ.

Is the metaverse here to stay?

Though it’s still early days, and impossible to say how the virtual property trend might play out, the recent developments in the space suggest it’s certainly worth keeping an eye on. At the very least, the metaverse poses an interesting proposition, and one a lot of people seem to be willing to speculate on.