The island is home to many monuments, ruins and shipwreck sites that directly reflect its rich history. It has miles of pristine and secluded beaches, and a crystal-clear sea that gives divers visibility of up to 150 feet. Sparkling lakes cover the interior of the island and many relics of Loyalist days can be found here. Christopher Columbus made his first landfall on San Salvador Island during his historic voyage to the New World. Four separate monuments mark the exact spot where he came ashore on October 12, 1492. However, it is generally accepted that he landed at Long Bay, where a big stone cross now stands.

Called Guanahani by the Lucayan Indians, the island was renamed San Salvador by Columbus, meaning Holy Saviour. Years later, the British pirate, Captain John (also known as George) Watlings took over the island, and renamed it Watlings Island after himself. However, by 1925, the name San Salvador had been restored and the island bears it proudly to this day.

San Salvador, 63 square miles in size, is 40 miles southeast of Port Howe, Cat Island, and 22 miles northeast of Rum Cay. It is now known to be the exposed peak of a submerged mountain which has a depth of 15,000 feet to the ocean floor. The land is full of undulating hills, beautiful beaches, numerous salt water lagoons, and dangerous reefs and shoals that surround the greater part of the island.

The island has a population of some 1,000 persons who are the descendants of the slaves brought by the Loyalists. Cockburn Town (pronounced Co-burn), the main settlement and the capital, is home to a large white-washed Catholic Church and an interesting museum filled with historical artifacts dating back to Lucayan Indian days. The other major towns are United Estates and Fortune Hill. The Great Lake connects all the principal settlements, as it stretches the entire length of the island at 10 miles long, two miles wide, and 16 feet at its deepest point.

San Salvador had cotton plantations and a successful cattle-rearing industry in the past. Today, though the islanders engage in tourism as their mainstay, the pace of life here has changed little over the centuries and San Salvador remains the ultimate escape. San Salvadorans provide supplemental tourism services to the island's attractions, including fishing, diving, sailing, handicrafts, and guided tours. 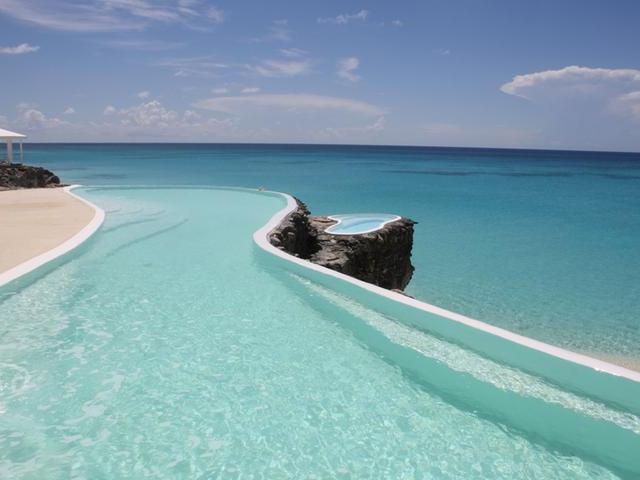 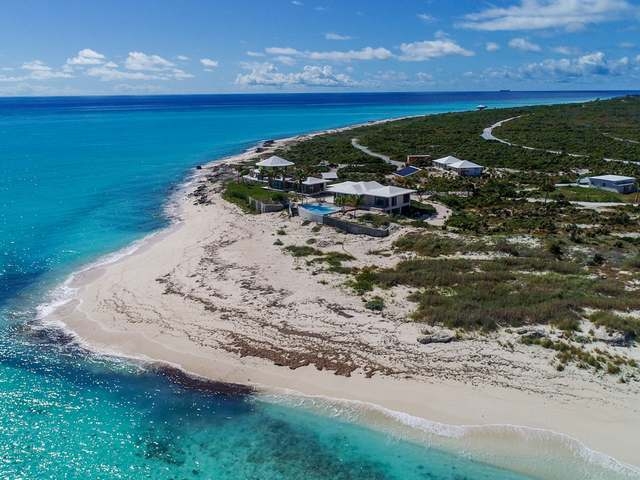 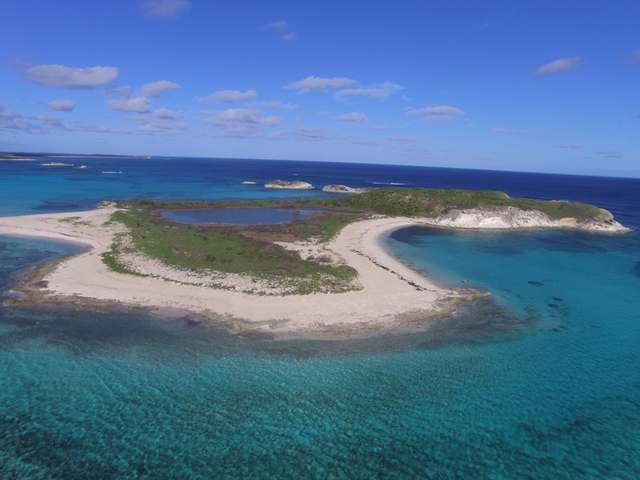 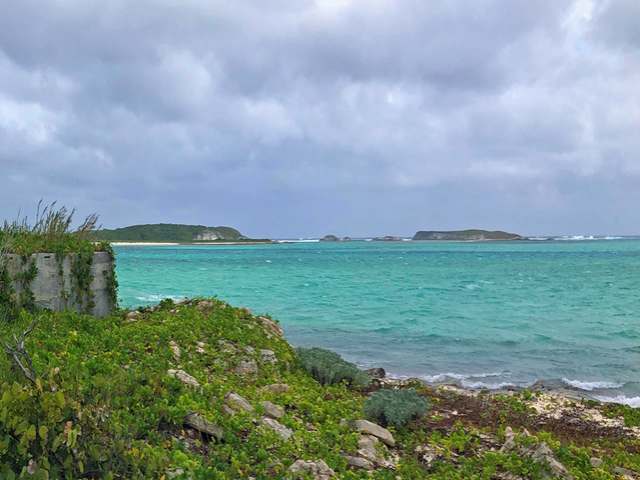 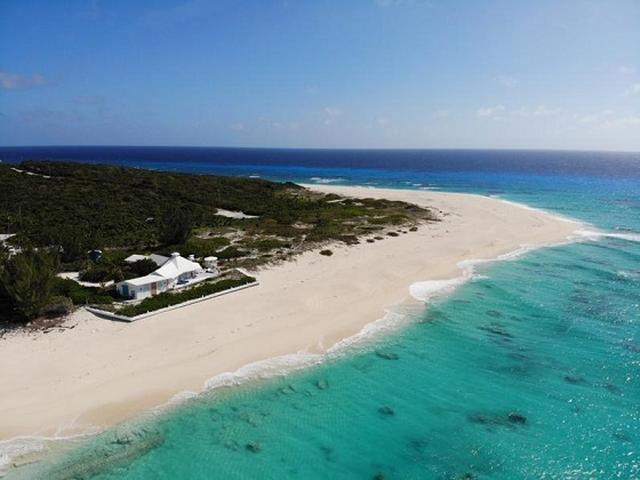