The island is a real “sleeping beauty.”

Rum Cay is a scenic refuge and considered one of the best-kept secrets within the region. It is renowned for historical ruins, rolling hills, stunning coral reefs, miles of pure sandy beaches, crystal-clear turquoise waters, exhilarating surf on the north coast, and abundant marine life – perfect for nature lovers and landlubbers as well.

The island once had five distinct settlements or towns and a population of around 529 in 1901. Most of them lived in Port Nelson on the southern coast, the largest town at the time. Today, only Port Nelson is inhabited, a picturesque village surrounded by coconut trees and home to approximately 100 residents.

In common with other islands of The Bahamas, Rum Cay has experienced a series of booms and busts over the years. Pineapple, salt and sisal have all been important industries, but competition and natural disasters, such as the 1926 hurricane, have all taken their toll, and today tourism is the main source of employment.

Rum Cay has always attracted divers, snorkelers and fishermen, because of the sparkling, clear blue waters surrounding the Island and the many colorful reefs in the area. There is something for every kind of traveler to do and you'll find world-class amenities, such as a marina, restaurant, and accommodations, at the Rum Cay Club. 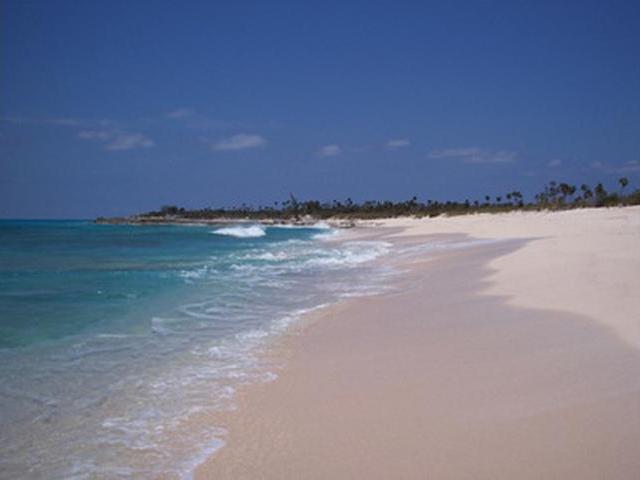 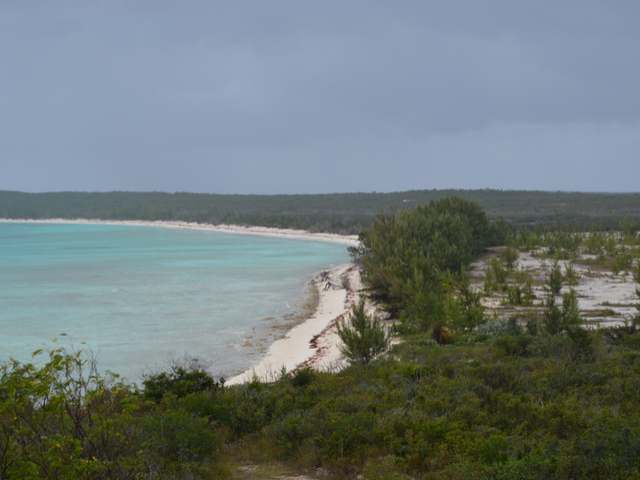 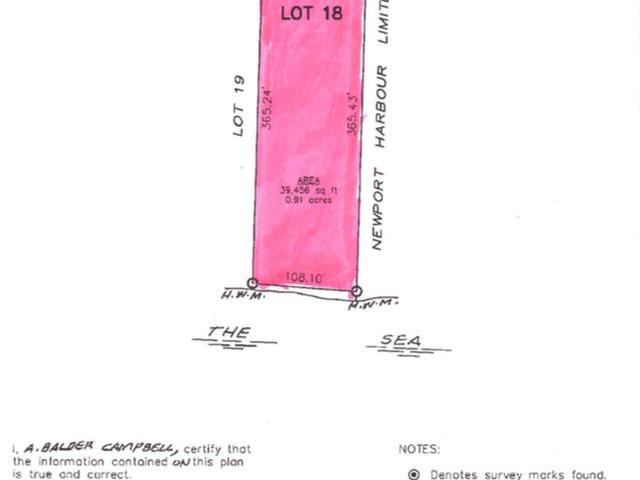