Rose Island is a beautiful island about eleven miles long and 1/4 mile wide at its widest point containing beaches on the north coast and iron shore on the southern coast.

The island is about ten percent developed in single-family houses and cottages with most buildings being ten to twenty years old. A few properties have been developed with touristic day excursion businesses. The trend is stationary due to the current economic recession. Property values at Rose Island range from $100,000 to approximately $3,000,000 for vacant smaller parcels of land.

The distance to downtown Nassau from the western end of Rose Island is about five miles. Most of the lots extend from sea to sea on the island with the exception of the lots at the “doughnut” being a planned development called the Rose Island Beach and Harbour Club near the western end of the island. This area contains a fully protected canal and was to be developed with a Ritz Carlton Hotel. However, the project was halted when Lehman Brothers,who were the financiers for the development, went bankrupt. 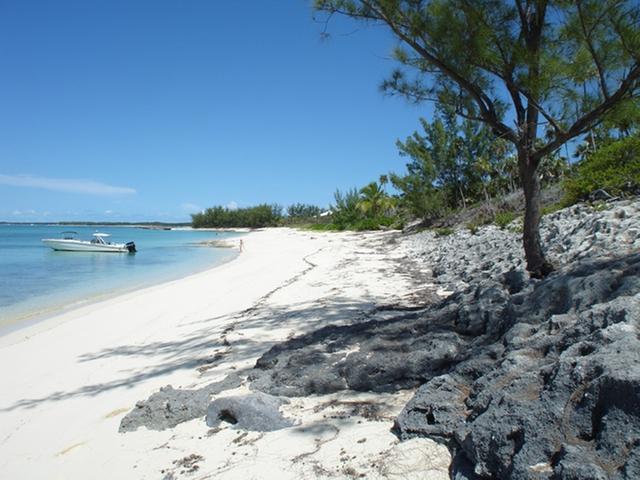 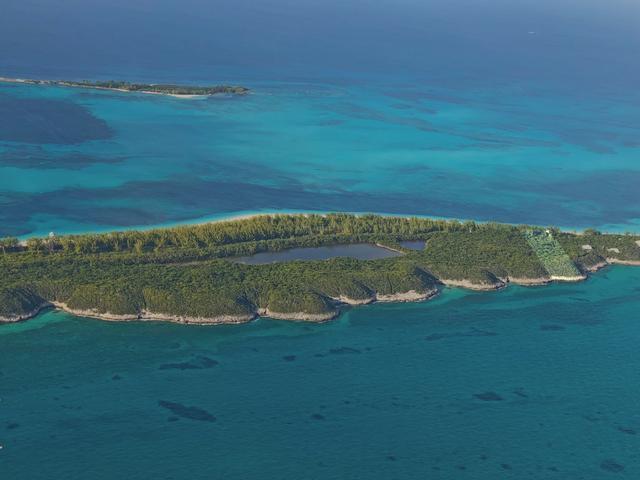 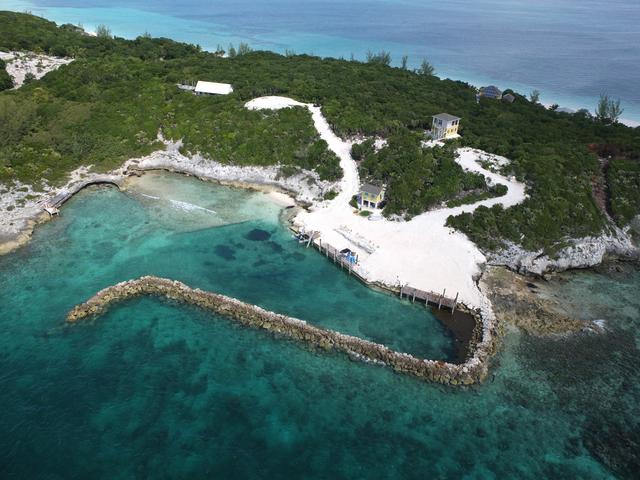 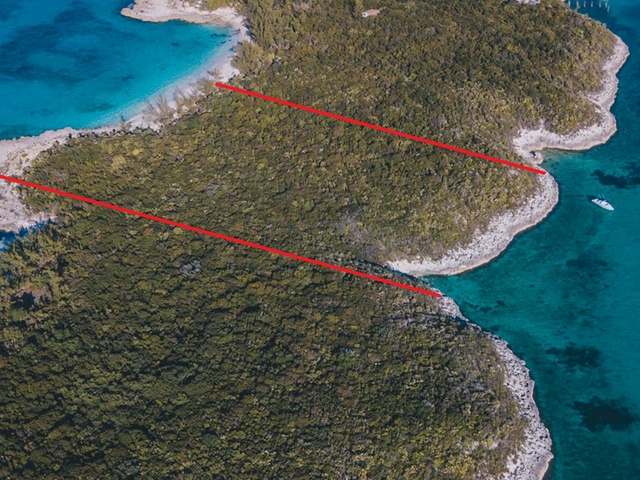 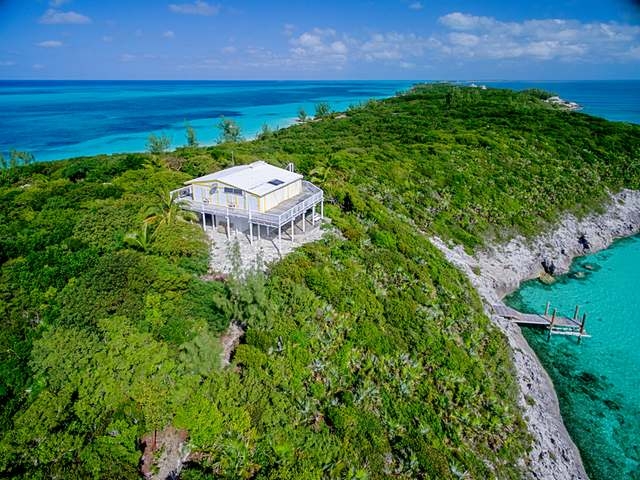