The capital city of The Islands of The Bahamas is found on 21-mile-long New Providence, our 11th largest island. The fine harbour of Nassau is protected by tiny Paradise Island for a three-mile stretch.

In 1670, England's King Charles II granted the Bahamas to six British noblemen, or Proprietors. The Proprietors brought British settlers to New Providence, where they built a fort named Charlestown, in honour of King Charles II. Most of Nassau's population were pirates, privateers or wreckers. Charlestown was burnt to the ground by the Spanish in 1684, but later rebuilt and renamed Nassau in 1695 to honor King William III (formerly Prince of Orange-Nassau).

In 1718, the British declared the Bahamas a crown colony and named Woodes Rogers its first Royal Governor. His mission was to rid Nassau of the pirates. He did so successfully. Rogers eventually opened the first House of Assembly in The Bahamas and presided over the colony until his death. The assembly adopted Rogers official motto, "Expulsis Piratis, Restituta Commercia," or "Pirates Expelled, Commerce Restored." In the 1950-60s, tourists flocked to the new resorts just west of Nassau at Cable Beach (named for the first telegraph cable laid there in 1892).

Approximately 172,000 people live in the Nassau/Paradise Island area, with the majority of them residing in the capital city of Nassau. A native of Nassau is called a Nassuvian.

Nassau, the capital of The Bahamas, located on New Providence Island offers a variety of experiences from non-stop excitement to peaceful relaxation. Nassau is the center of industry, commerce and communications and presents a special charm which captures the elegance of the old world while at the same time incorporating up-to-the-minute modern features. Here one will find well-preserved colonial buildings, exciting attractions, duty free shopping, one of the largest straw markets in the Caribbean, thrilling land and sea sports, pristine beaches, delightful cuisine and unique cultural activities.

Linked to Nassau by bridge is the famed Paradise Island--home to luxurious beaches, a world class golf course, the most plush hotels in the Caribbean, gigantic casinos and of course world class entertainment. 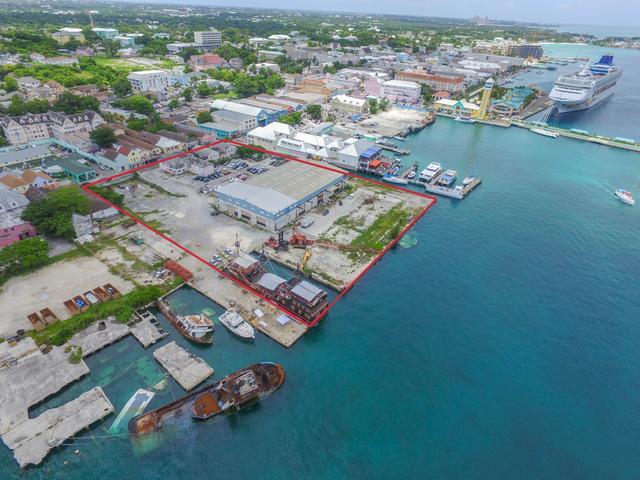 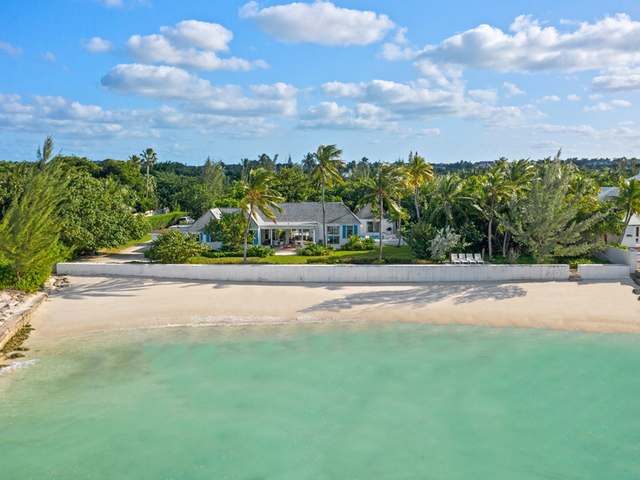 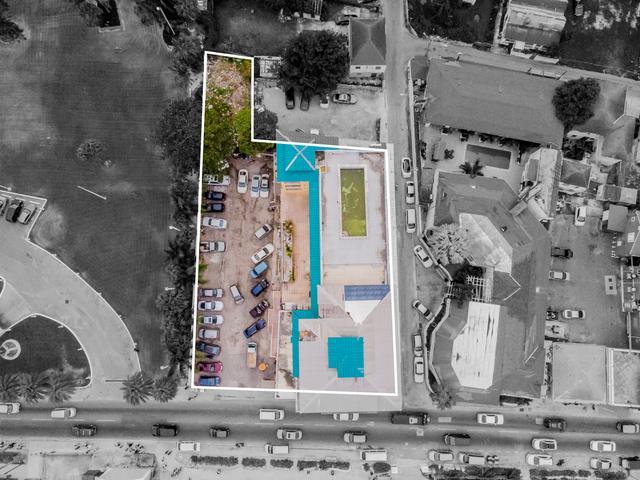