Dramatic is the perfect word to describe Long Island.

Home to one of the oldest dive operations in The Bahamas, Long Island has numerous shallow and deep dive sites, but is best known for Deanâ€™s Blue Hole, the deepest recorded blue hole in The Bahamas (more than 600 feet). The western shoreline of the 80-mile-long island has soft sandy beaches capped with rich green mangroves. With the Atlantic Ocean on the east, Long Island is a haven for fishing, sailing and yachting in The Bahamas Out Islands.

Although Long Island is 80 miles long, it is very narrowâ€”no more than four miles at its widest point. The island is divided by the Tropic of Cancer and a towering spine of ancient reef gives the island two very different coasts: the dramatic cliffs and caves of the east coast that front the crashing Atlantic waves, and the soft, sandy edged lee side which slopes calmly into the Bahamas Bank. Itâ€™s the drastically contrasting landscape that makes so many people say that Long Island is one of the most picturesque islands in The Bahamas.

Long Island's population is about 3,000 â€“ original inhabitants of 14 slave plantations, from Roses in the South to Burnt Ground in the North. Also, descendants of African slaves and freed slaves were brought to the island by British ships following the abolition of slavery.

Farming has always been a mainstay of the Long Island economy, however, a number of hurricanes in the late 1920s and early 1930s, together with the Great Depression, devastated the area and the islanders were forced to find work on farms in the United States.

Here, you live each day to the fullest!

The island beckons visitors for world-class bonefishing and thrilling encounters with sea life. Shark diving, vast schools of fish around towering coral bommies and the spectacular wall of nearby Conception Island (a national park) are serious draws for scuba diving enthusiasts, while the angling for both bonefish and big pelagics is enough to keep any fisherman thrilled.

Stunning beaches and views all around!

Cape Santa Maria Beach has been recognized by beach lovers and travel writers alike as one of the most beautiful beaches in the world. Long Island is also home to Columbus Point. This towering memorial to Christopher Columbus is perched high on a hill at the islandâ€™s northernmost tip where visitors can experience outstanding oceanic views. 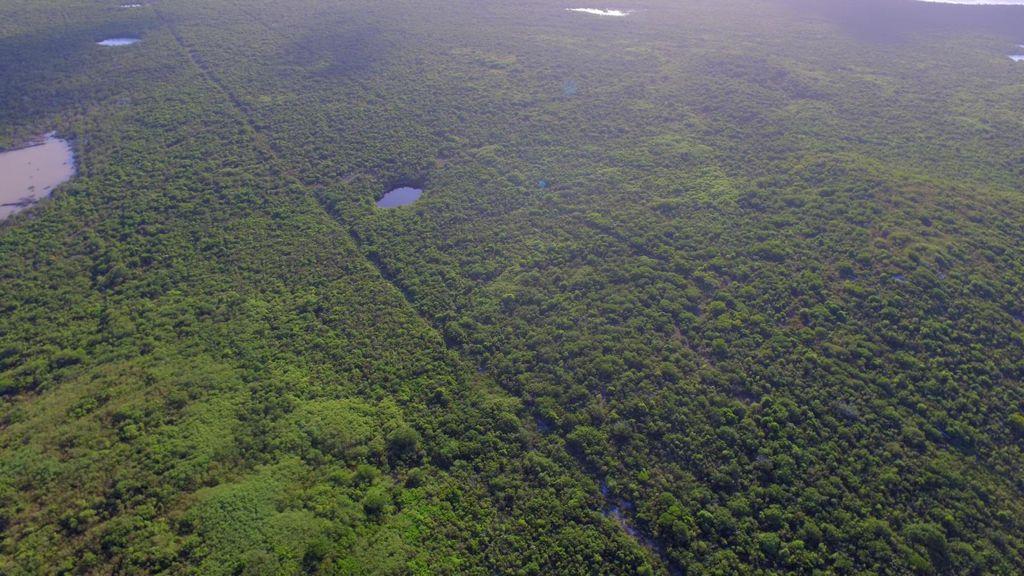 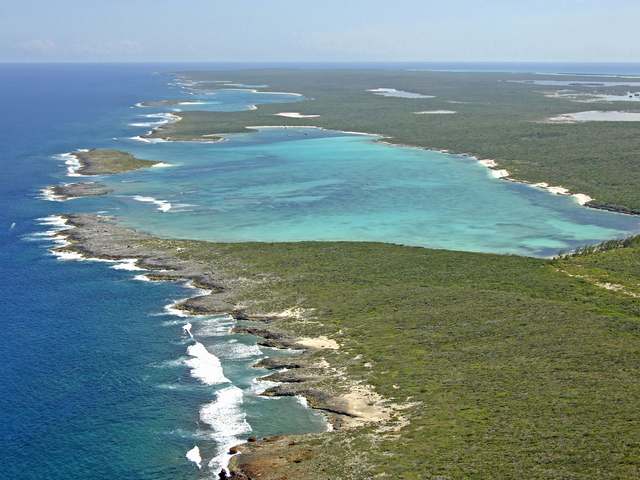 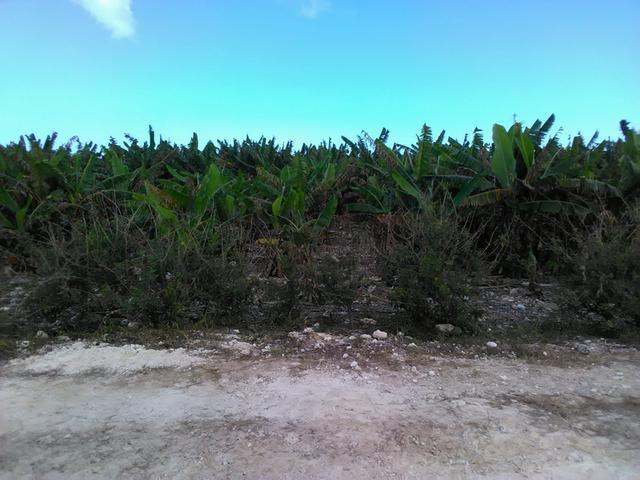 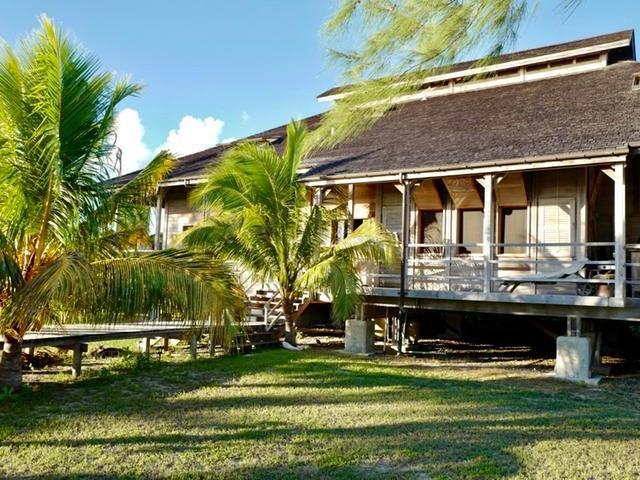