Harbour Island was ranked "The Best Island in the Caribbean" by Travel & Leisure magazine in 2005. In its 10th annual poll, readers of the elite travel magazine rated Harbour Island number one among the islands of the Caribbean, Bahamas and Bermuda on its Worldâ€™s Best Cities and Islands list.

Briland, as it is known to residents, is approximately 3.5 miles long by 1.5 miles wide and is located approximately two miles east of mainland Eleuthera. Once the capital of the Bahamas and the second largest city to Nassau in the 1900s, the current population is estimated between 1500 to 2000.

The islandâ€™s tropical greenery stretches out to meet the warm, pink-hued sand beaches it is famous for. Its resorts and the warm Briland hospitality housed in the quaint New England architecture of the islandâ€™s Loyalist history add to natureâ€™s palette. Rows of century-old trees border narrow flower-lined streets. Itâ€™s a sight not to be missed. 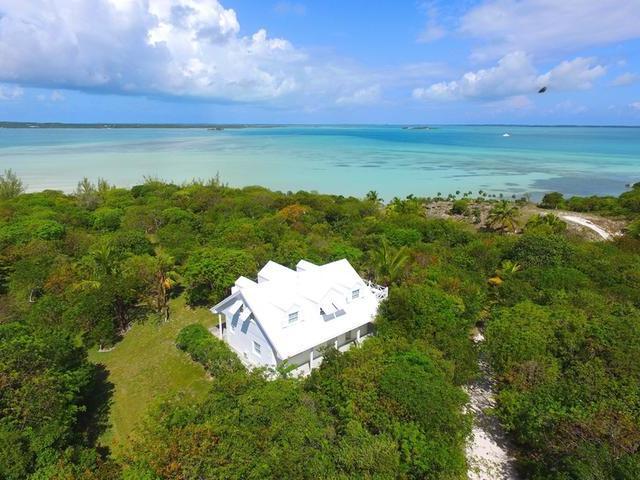 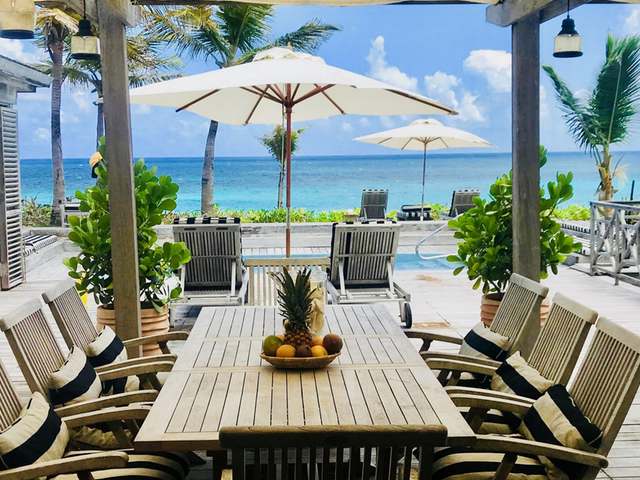 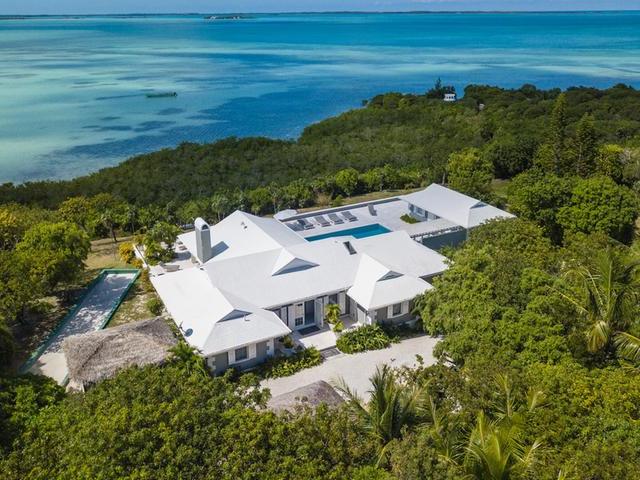 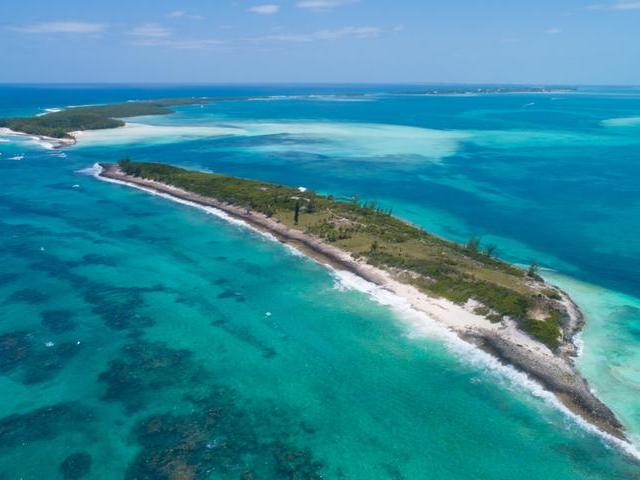 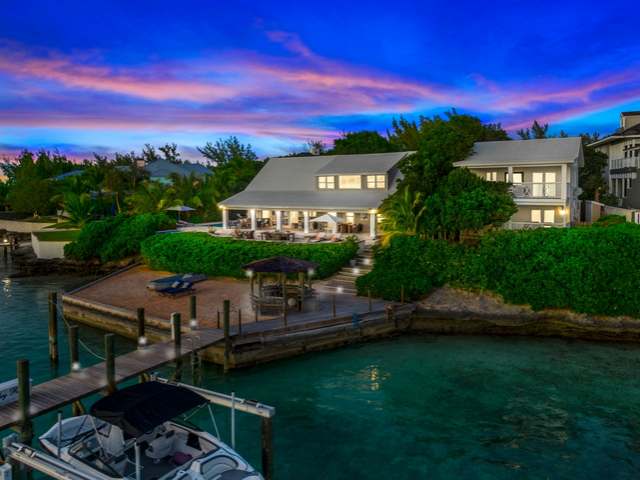