Bimini is the true Island in the Stream, perched at the edge of a sheer underwater cliff that falls thousands of feet into the blue abyss. The Gulf Stream rushes north, washing past Bimini, feeding and warming its coral reefs and serving as a watery highway for everything from marlin to mantas, dolphin to sea turtles. Its unique location coupled with a roguish history makes Bimini the Out Islands favorite diving and fishing frontier outpost.

One glance at The Bimini Islands and you’ll believe in love at first sight.

For Ernest Hemingway, it was love at first sight when he docked his boat, Pilar, on Bimini back in the 1930s. He returned often after that, falling into the laid-back Bimini way of life that included swimming off the beach, snorkeling, trolling for monster game fish and yes, tossing back more than a few rums with the locals.

Visitors today tend to follow the same routine with a few twists such as the extraordinary chance to interact with wild Atlantic spotted dolphins that gather north of the island, casting flies for bonefish on the flats of The Bahamas Bank, kayaking to the legendary “Healing Hole” (a natural spring amid the mangrove mud that pumps lithium and sulfur) and scuba diving on wrecks, reefs, “off the wall” or atop the mysterious Bimini Road that some believe is remnants of a man-made causeway perhaps built by Atlantis’ own civil engineers.

The Bimini chain of islands includes the small islands of North Bimini and South Bimini – connected by a shallow flat – plus North and South Cat Cay, Gun Cay, Turtle Rocks and Sandy Cay. It has a fascinating history. As the closest Bahamian island to the United States, Bimini served as a convenient offshore speakeasy and liquor store during prohibition. Rum runners stored their hooch both ashore and on a concrete Liberty ship called the Sapona that still rests where it grounded during a hurricane – it’s one of the Caribbean’s very best shallow-water wreck sites for snorkelers and divers.

Close to home, but far enough to relax!

Beyond the fishing, diving and kayaking, The Bimini Islands offer both the quiet escape of empty beaches and the boisterous camaraderie of sportsmen gathering at the marinas after a successful day on the water in the hot sun. Menus at the local restaurants like The Anchorage are, naturally, heavy on fresh seafood and Bahamian favorites like cracked conch to keep you fueled up for further Bimini adventures.

You will find a number of interesting attractions here, including The Gulf Stream, Fountain of Youth, Lost City of Atlantis, museums, strolling peacocks, and the Bimini Boa, a snake that is only found in The Bimini Islands. Plus, there is fine dining, entertainment, shopping, tours and other opportunities to interact with the locals. 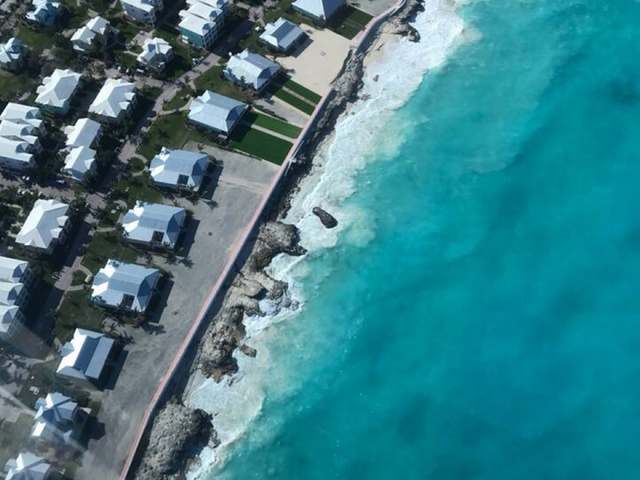 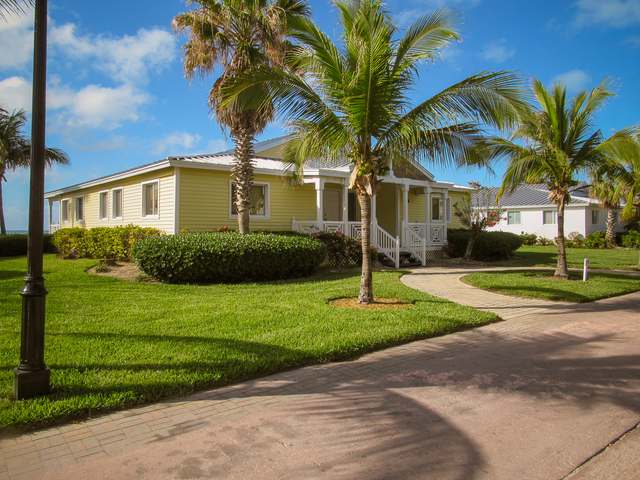 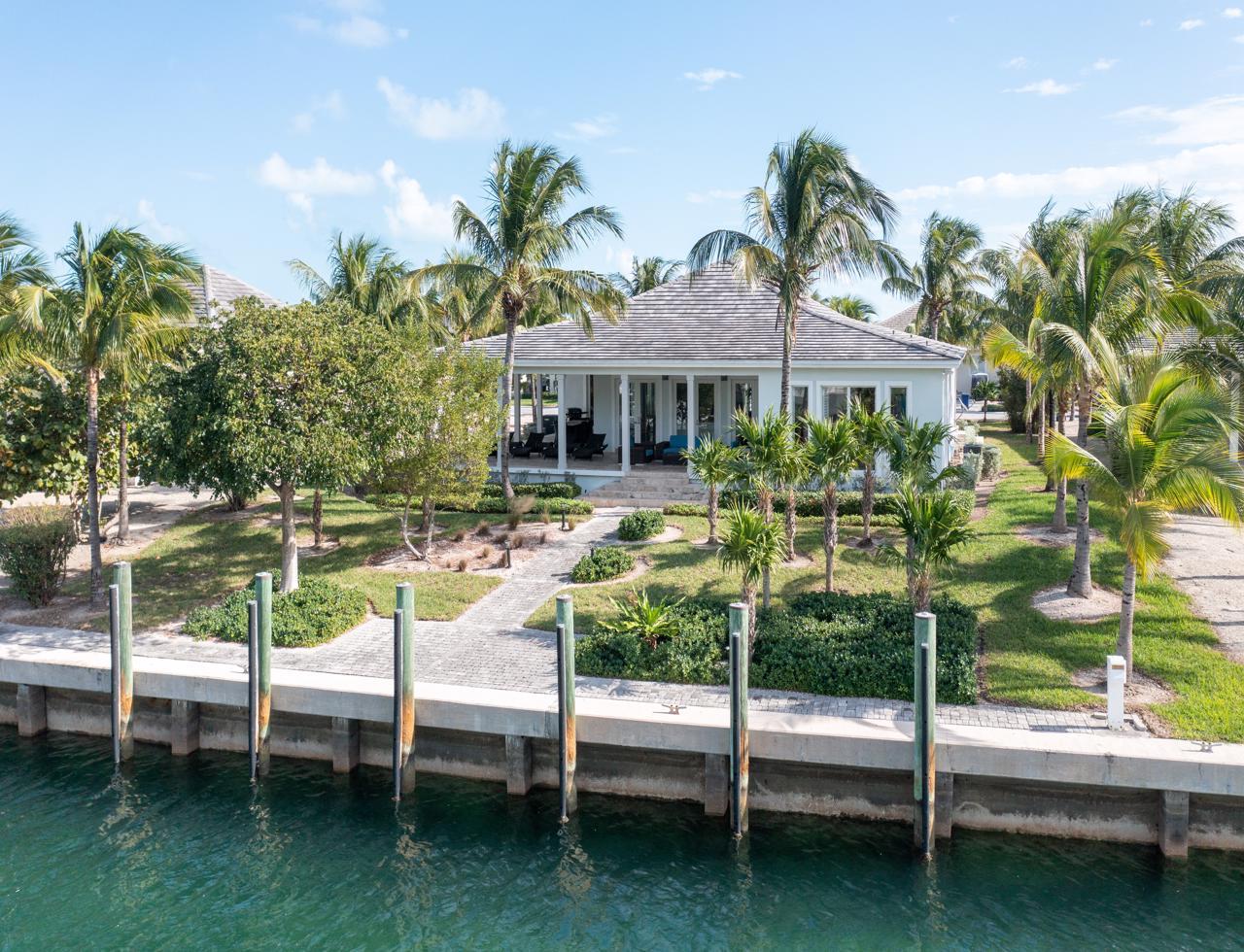 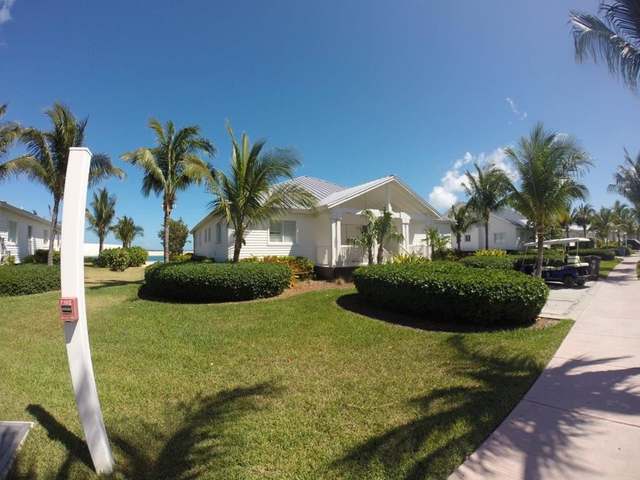