Andros is The Bahamas’ most extraordinary natural wonder. All of the Bahamas Out Island boast abundant natural attractions, but Andros – the larges yet most sparsely developed of all the Bahamas- is the king when it comes to superlative natural experiences. It’s a great place for a laid-back beach getaway, wedding or honeymoon, but for ecotraveler, kayakers, bird watchers, hikers, snorkelers, divers and fisherman, the big island of The Bahamas is the ideal vacation destination.

At 2,300 square miles, Andros is the largest island of The Bahamas and the fifth-largest island in the Caribbean. One of the least explored islands of The Bahamas, Andros has a population of just 8,000 and is divided by geography and population into North, Central and South. South Andros is further separated into a number of smaller islands by bights and creeks, including well-known Mangrove Cay. Andros' diverse topography is just as grand as its size, and it is truly The Bahamas’ natural wonder. Several species of flora and fauna can only be found here. Over forty kinds of wild orchids, rare, endemic birds, wild boar, four-foot-long iguanas and millions of land crabs all make their homes among the miles of deserted beaches, freshwater lakes, thick brush, lush pine forests and inland waterways that make up this Atlantic oasis.

The earth’s third-largest barrier reef (after Australia’s Great Barrier and Central America’s Belize Barrier Reef) lies adjacent to its shores. A mile-deep abyss—walled with coral and filled with whales, dolphin, marlin and all the wondrous reef animals—that’s called the Tongue of the Ocean, licks along Andros’ east coast. Underwater caves riddle the island, surfacing as mesmerizing blue holes that local legends say serve as lairs for the Lucsa, a sea monster that sucks the unwary down into the bottomless blue. Mangrove-lined wetlands cover huge swaths of Andros, dissected by an endless maze of channels that open onto bonefish flats and hidden beaches. Divers and snorkelers find endless fascination along the reef—going deep into the Tongue or exploring among the coral heads along the inside of the barrier reef—and at the openings to the blue holes that are found all over the island, in the middle of forests, out on flats, inside deep channels, near the reefs and amid the stony ancient reef that makes up much of the landscape.

Everything from bird watching to fishing to shopping

Fly fishermen set off in small boats with experienced local guides who somehow know their way through the criss-crossed confusion of cuts and channels that split Andros Island into three sections, and find the flats filled with silvery bonefish. For ocean big-game fishermen, the Tongue beckons, with big snapper along the deep reef and pelagics like mahi-mahi, tuna, wahoo and marlin out in the blue just a bit farther out. Hikers can get a combination natural history tour and cultural lesson by participating in a walk “backabush,” where inland blue holes appear amid the ancient forest and where a local guide will explain all the medicinal uses of the plants – knowledge that’s been handed down for generations. When Andros Island visitors take a break from adventuring, there’s plenty of other things to do on the island, whether it’s picnicking at Morgan’s Bluff, Love Hill beach or Somerset beach. 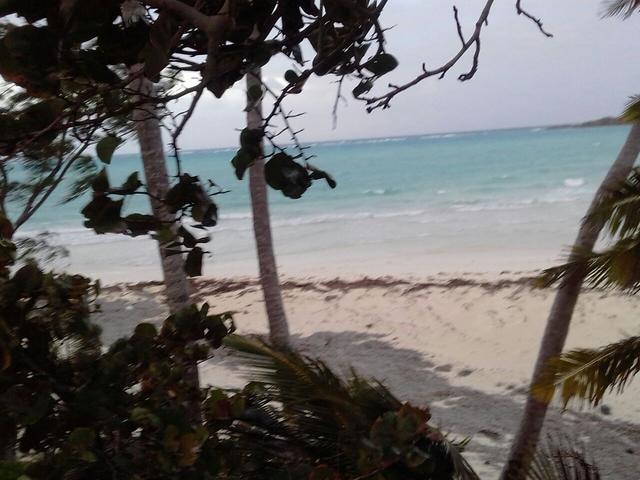 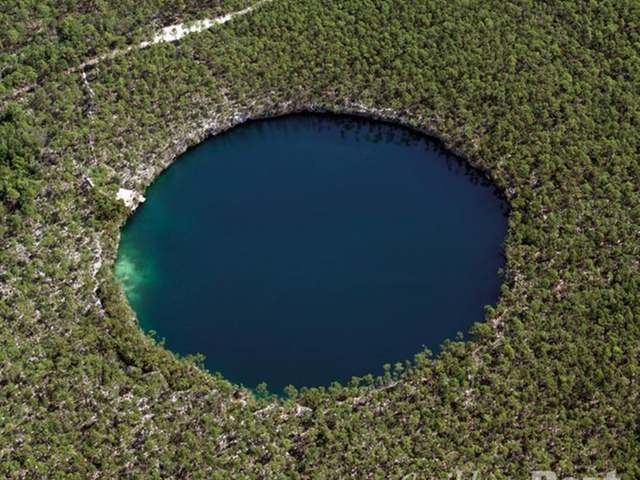 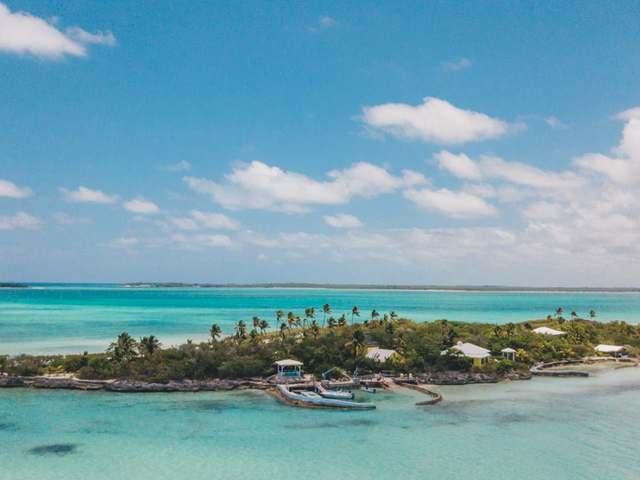 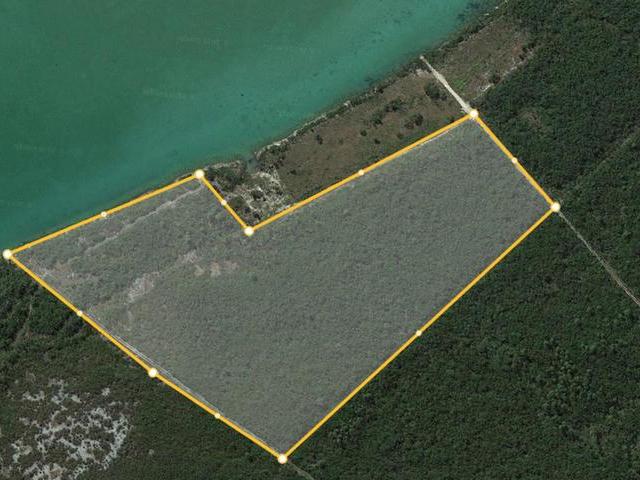 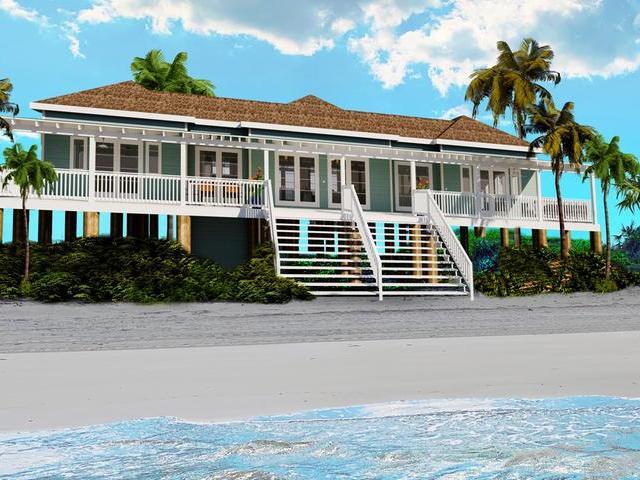