The Abaco Islands are an island hopper's paradise.

The Abaco Islands are a group of islands and cays forming a boomerang-shaped 120-mile-long island chain that stretches over 650 square miles. Geographically, The Abacos are simply ideal for boating and sailing. Great Abaco’s coastline is scalloped with bays and coves and protected harbors that feature full-service marinas and resorts. Great Abaco Island and Little Abaco serve as the “mainland,” with a string of barrier islands separating them from the Atlantic. The body of water between – a turquoise nirvana for those boaters and sailors – is the calm, shallow Sea of Abacos.

Great Abaco Island is home to Marsh Harbour, the “bright lights and big city” of the Out Islands. And to put that into perspective, Marsh Harbour has exactly one traffic light (the only operating one in all The Bahamas Out Islands!). Along with having a great selection of hotels, restaurants and bars, Marsh Harbour is charter boat central, with several full-service marinas where you can dock your own boat or find a rental – both live-aboard sailboats and powerboats are available.

North of Marsh Harbour is Treasure Cay, a hotel, golf, marina and real estate development wrapped around a beach with the whitest, softest sand you’ve ever seen. To the south lies Little Harbour, a picturesque protected bay where you’ll find a small artist colony based around the Johnston family and Pete Johnston’s Pete 's Pub and Gallery.

It is widely believed the Arawak and Carib Indians inhabited The Abaco Islands in the Pre-Columbus era. However, The Abacos’ distinctive character dates back to the islanders’ Loyalist heritage. British Loyalists left the United States after the American Revolution in 1783 to establish plantations. Many moved to Nassau. Others were drawn to virgin land for the taking in The Out Islands, including the uninhabited Abacos. Here, 600 refugees from New York founded Carleton, the first Loyalist settlement on Great Abaco near the present-day resort of Treasure Cay.

In the 1800s, The Abacos took on an almost New England character as fishing, wooden boat-building and "wrecking"—salvaging damaged ships while they were sinking—became the mainstays of the local economy. It took nearly a century for the boatbuilding industry to strip the island of its hardwoods, and today only two firms carry on the tradition. 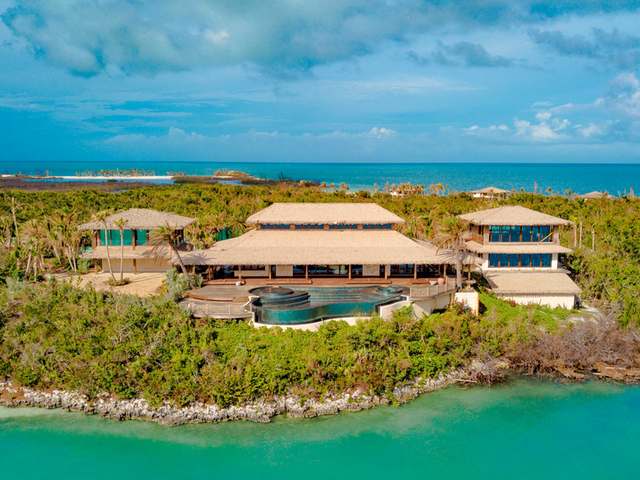 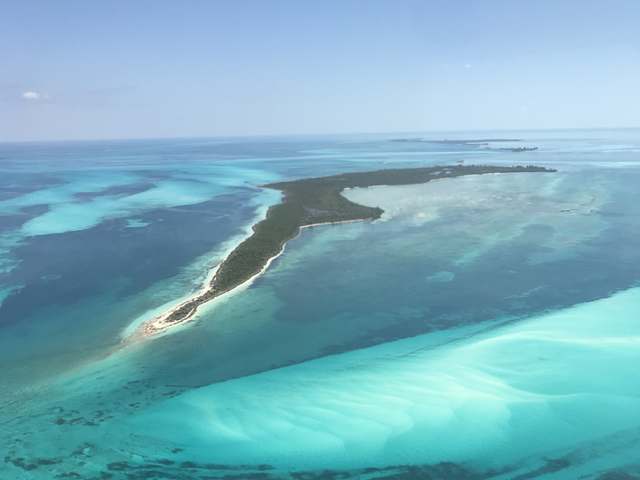 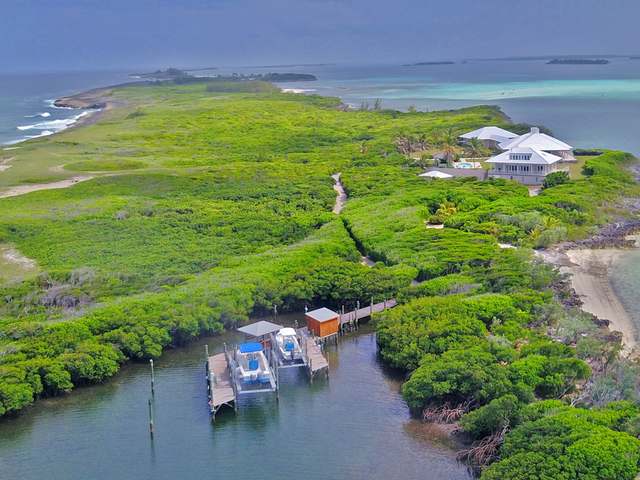 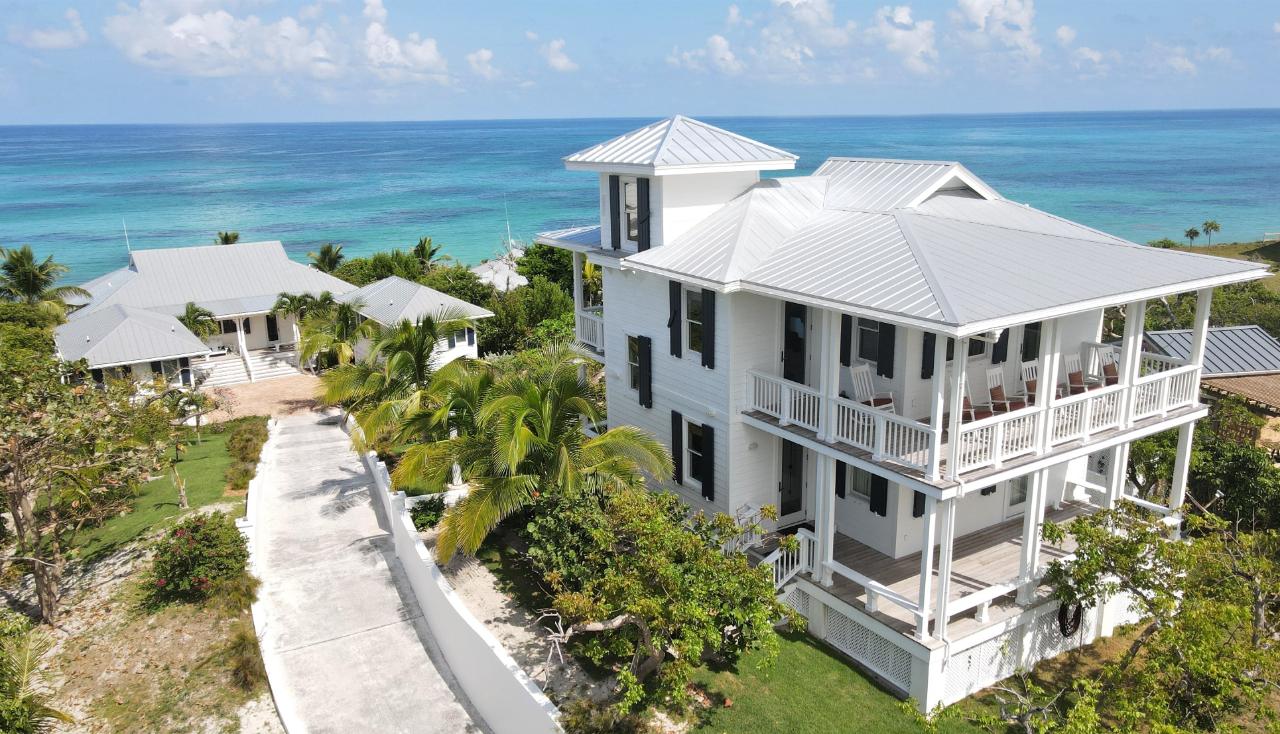 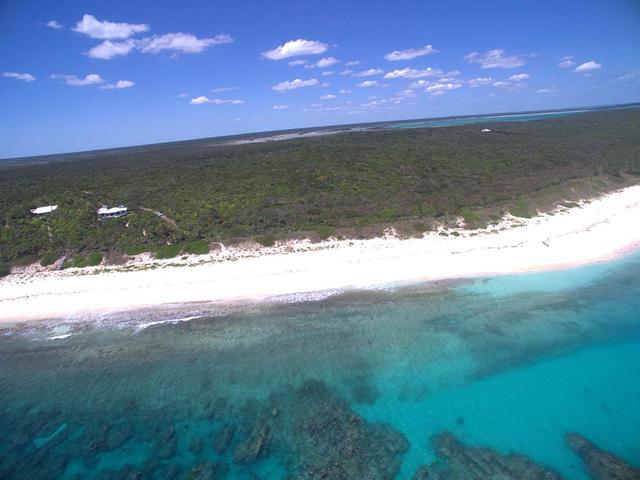