The sun rises in spectacular shades over the sea off historic Eastern Road. So does the moon! From a huge red disk to a spotlight of white casting billions of sequins on an indigo sea.

Eastern Road was a prime location for Bahamian Real Estate even before Black Beard built his lookout tower there in the Eighteenth Century for commanding views of the natural harbour.

The best locations in any area are chosen by the first to settle there, then usually move into the hands of those most able to afford or defend them. You find traces of our entire Bahamian history along Eastern Road, from ruins of old forts and houses hidden in the tropical undergrowth to sprawling colonial and modern mansions on hilltops and shorelines. High walls and gates conceal much of the spectacular shoreline but there are beach access and boat ramps along the road. Early Governors of the Bahamas had their elegant summer homes here to avoid the heat of the city. They are still in use.

Offshore reefs and islands shelter Eastern Road homes and estates from the major force of occasional storms. Yet, balmy sea breezes cool the air and the structures and eliminate most flying pests. The higher ground along the ridge creates some of the most breath taking views in the nation, miles of sun-drenched, multi-blued ocean, white capped waves, gumdrop coloured houses and brilliant tropical foliage.

Until very recently you could drive all around New Providence on the coastal road, the Eastern portion of which was and is known as Eastern Road. Eastern Rd. stretches from the eastern end of East Bay St., The Royal Nassau Sailing Club and the Montagu Foreshore to the point where Prince Charles Dr. meets Eastern Rd. at the sea. The coastal road then becomes "Yamacraw Hill Rd. " until it crosses Fox Hill Rd. and becomes "Joe Farrington Rd. "

Eastern Road remains one of the most prestigious addresses in the Commonwealth of The Bahamas. 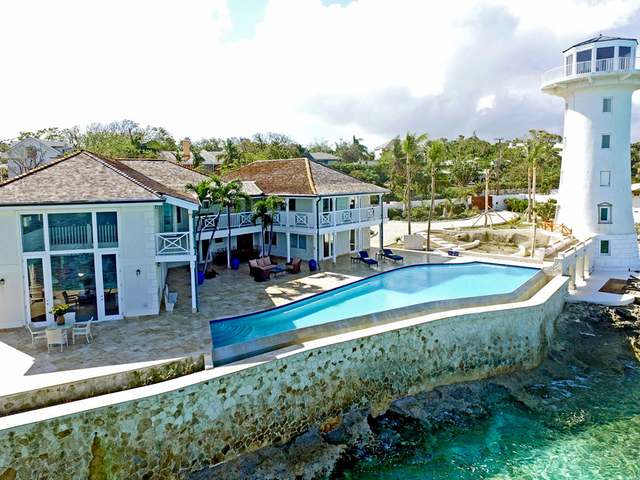 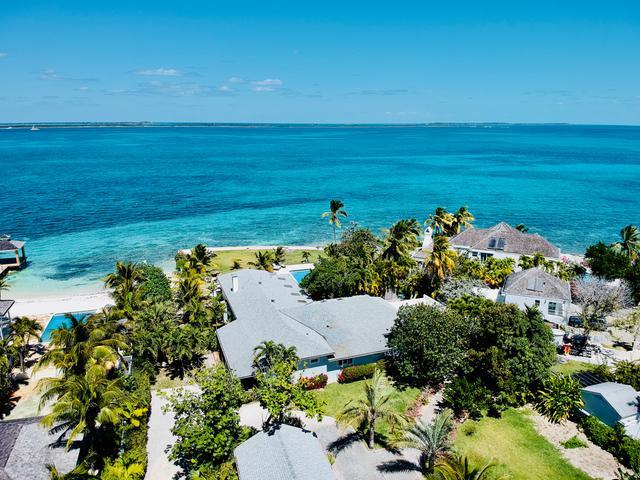 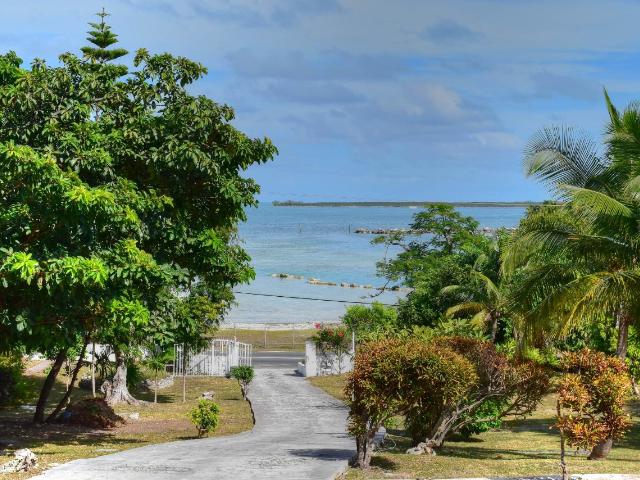 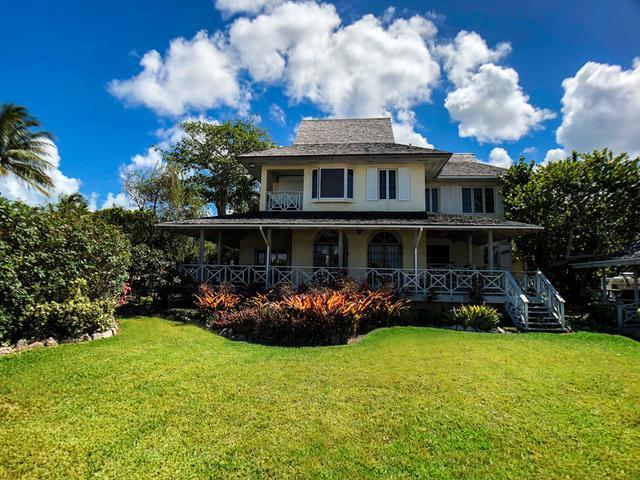 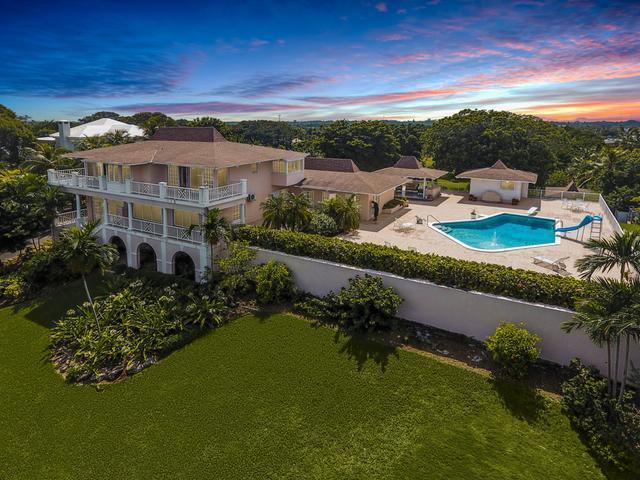